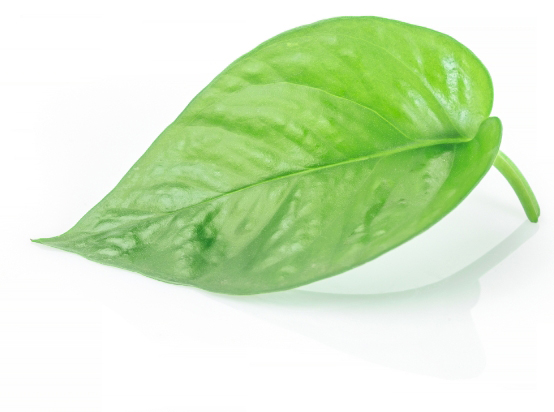 SPAA® was born in 2005 from the idea of its founding partner, Filippo Vitulli, to develop an industrial project of “Sustainable Agriculture”. Today SPAA® s.r.l. represents a young, solid and innovative Italian production reality in the “Vegetable Nutrition” sector.
Since the early years, Spaa Agricoltura, so called until 2012, has focused its research on the production of nutritional recovery formulations under its nutriRESIstenza® brand. A line of special fertilizers characterized by a double and synergistic action on the plant, which, in addition to satisfying its specific nutritional deficiencies, induce and favor its elicitor activity against phytophages and pathogens. Fortifying and growth promoters complete the line, which promote all the activities of the cellular metabolism of the plant and its recovery from the phases of environmental stress. 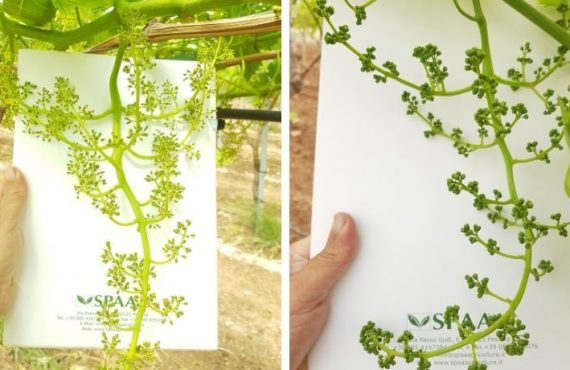 BIOPROM®, "biopromotional" 100% vegetable with biostimulating and anti-stress action, is a natural and innovative formulation. The product is characterized 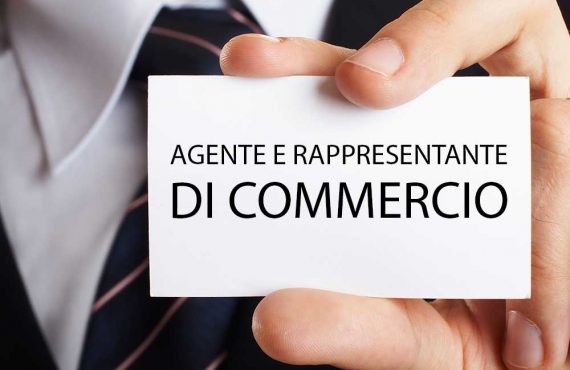 SEARCH for Commercial Agents for Central and Northern Italy 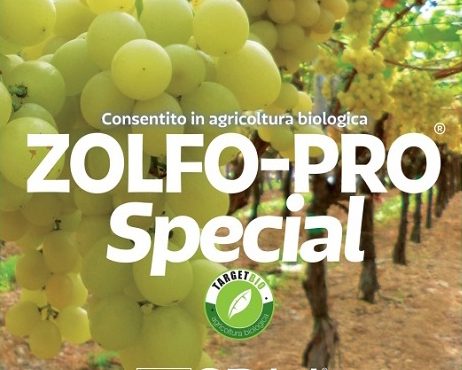